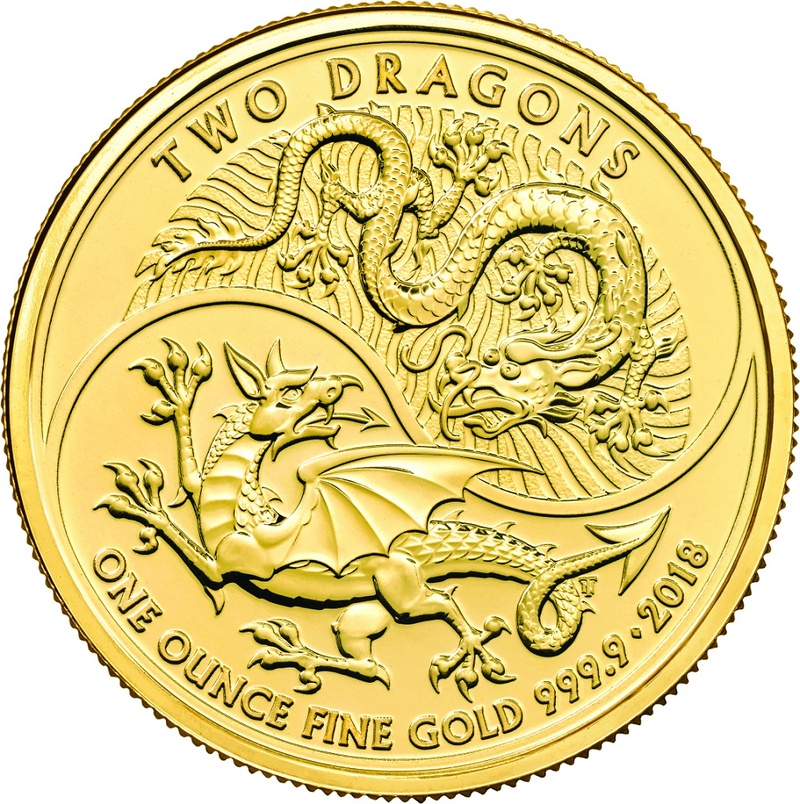 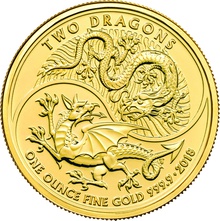 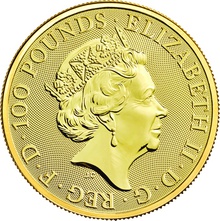 The 2018 'Two Dragons' gold One Ounce bullion coin features the dragon of Wales and a Chinese dragon.

To celebrate 50 years since their refinery moved to South Wales, the Royal Mint have released a new 1oz gold coin featuring the two dragons. Designed by Timothy Noad - the designer of the special edition 2002 and 2005 Gold Sovereigns - the reverse is inspired by the Chinese philosophy of yin and yang with the almost intertwined nature of the two mythical beasts.

The two dragons together are intended to symbolise the links between British and Chinese culture; a relationship the Royal Mint are keen to build on following their expansion into the Asian bullion markets this year.

The one ounce gold coin is struck in the usual 999.9 pure gold purity and has a very limited mintage of just 5,000. 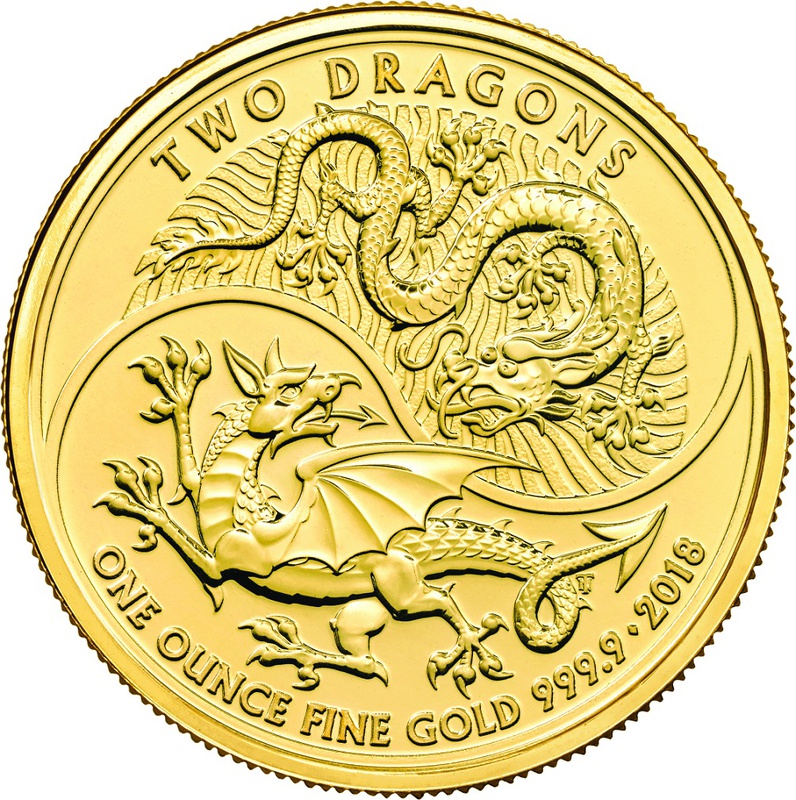