Heraeus are one of the oldest bullion refiners we source our stock from, having started meaningful gold production in 1851. Based in Germany, the company produces top class gold and silver bullion for the European markets.

The German organisation was family-owned and still is to this day. It began in 1851 in Hanau, near Frankfurt. The company already smelted gold as part of its apothecary work, but Willhelm Carl Heraeus developed new ways of smelting platinum, which led to rapid expansion in the business.

Heraeus operates factories or offices in:

Why Buy From Us? 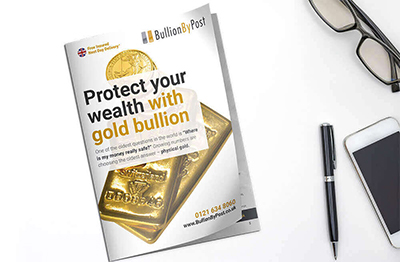 Find out more about us with an information pack sent direct to you through the post.

Sign up for our latest news, insights, updates and offers.